Skip to content
Cup of Excellence
Mokka is from the first members of the Alliance of Coffee Excellence (Ace), the body organizing the CoE

The Cup of Excellence finds the Best Speciality Coffees. The Cup of Excellence (CoE) is an annual competition to trace the best coffees of a country, of each production year. The contest ends at a live auction, to reward the efforts of a whole year, in order to produce these unique coffee lots. The first contest was held in 1999 in Brazil, and now eight countries take part. The competition consists of three stages. In the first stage, the producer delivers his coffee for visual inspection, where the coffee should meet the minimum criteria. In the second stage, the coffees are cupped and scored blindly from local professional tasters. After this, there is the separation of the coffees that pass into the third stage, where the best of the best will show. 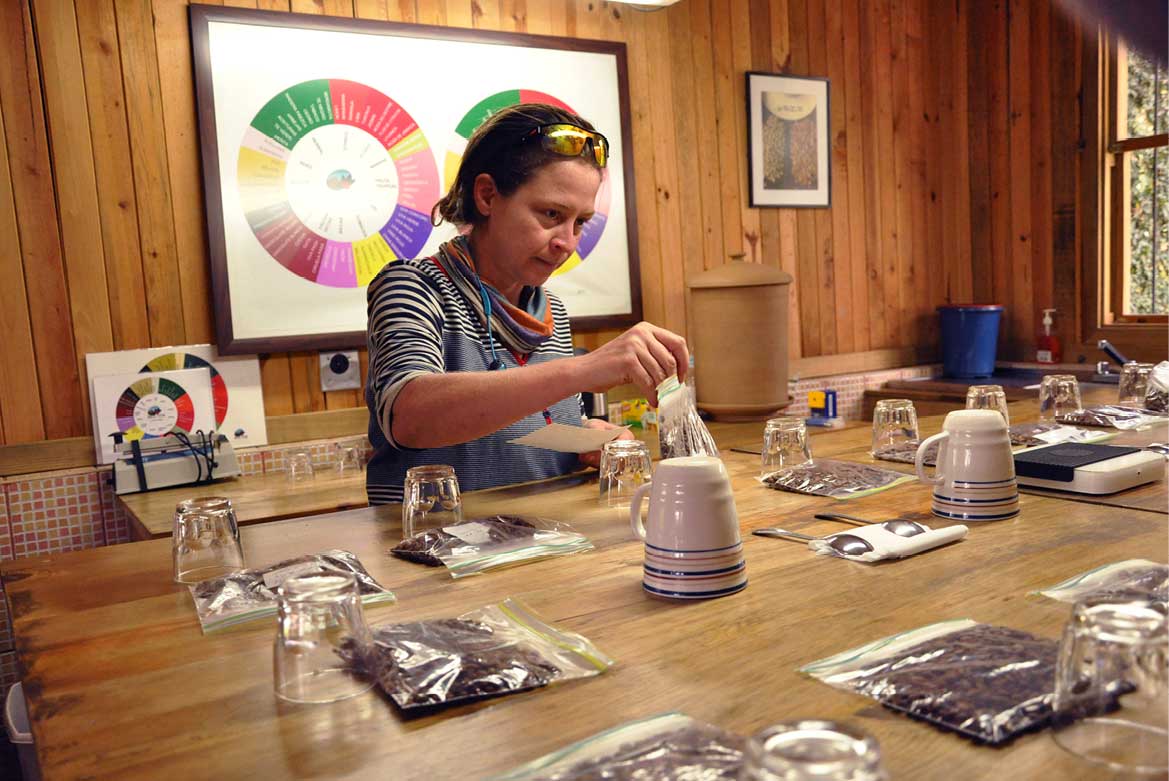 In the third stage, an international panel of approved and graded tasters, will be cupping for three days all the coffees, will distinguish the best ones and those who will receive the award of the Cup of Excellence.

The jury will shape the final score and ranking. The minimum score of such a coffee must be an 84, while those who get above 90 degrees they will get the gold medal and will be characterized as unique. By the million of bags of coffee that are annually produced, by a particular country, few ten’s will take the Cup of Excellence award. These coffees are later sold in a live global auction through internet, where the efforts of all those involved handsomely are rewarded. Those coffees are the most expensive coffees in the world. 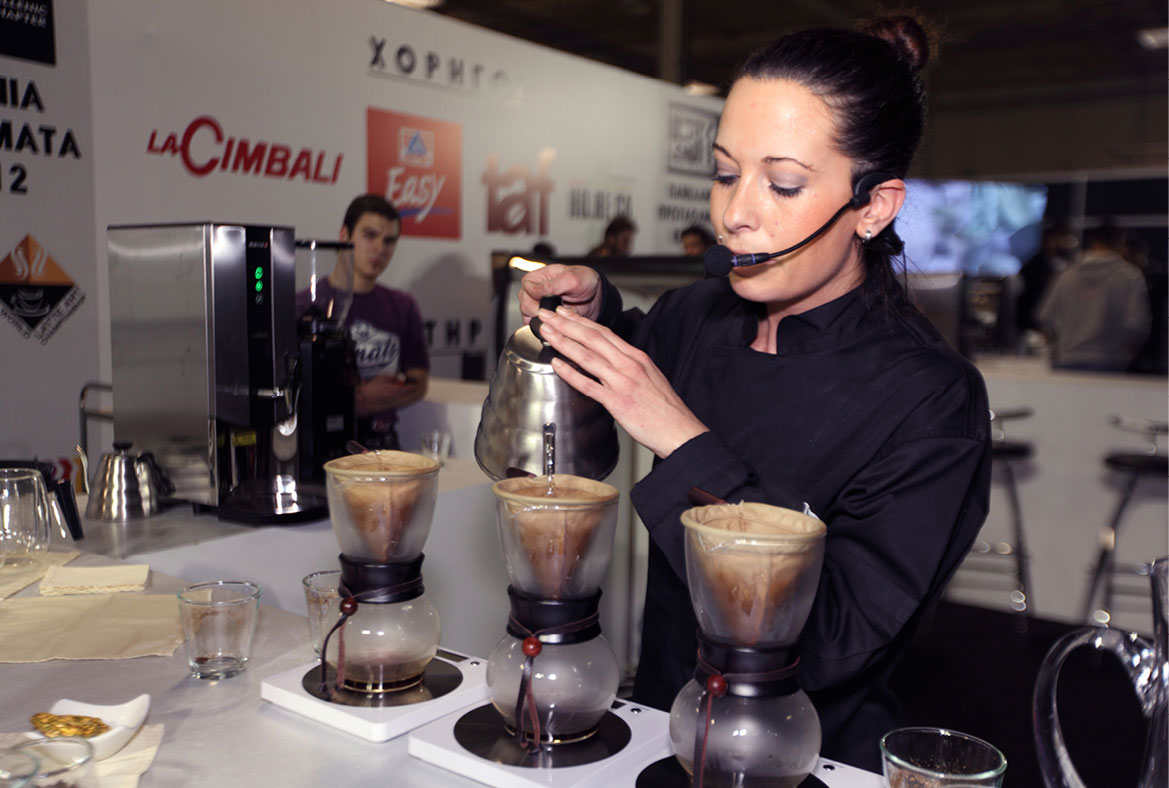 The contest was first conceived by the Gourmet Project in 1999 and was co-financed by the International Coffee Organization (ICO) and the World Trade Organization (WTO), initially for five countries. The number of countries currently reaches eight from Central and South America and one from Africa. The competition has sensitized many producers to control and inpect the quality of their coffee, and continuously improve the handling and it’s separation. There are many useful conclusions, which are assigned for each country, covering the climate, location, treatment type, the type of coffee plant, factors which help a coffee to be distinguished from others. The award will also help a producer to emerge from anonymity, to stand out and be sought after, in the global specialty coffee market. 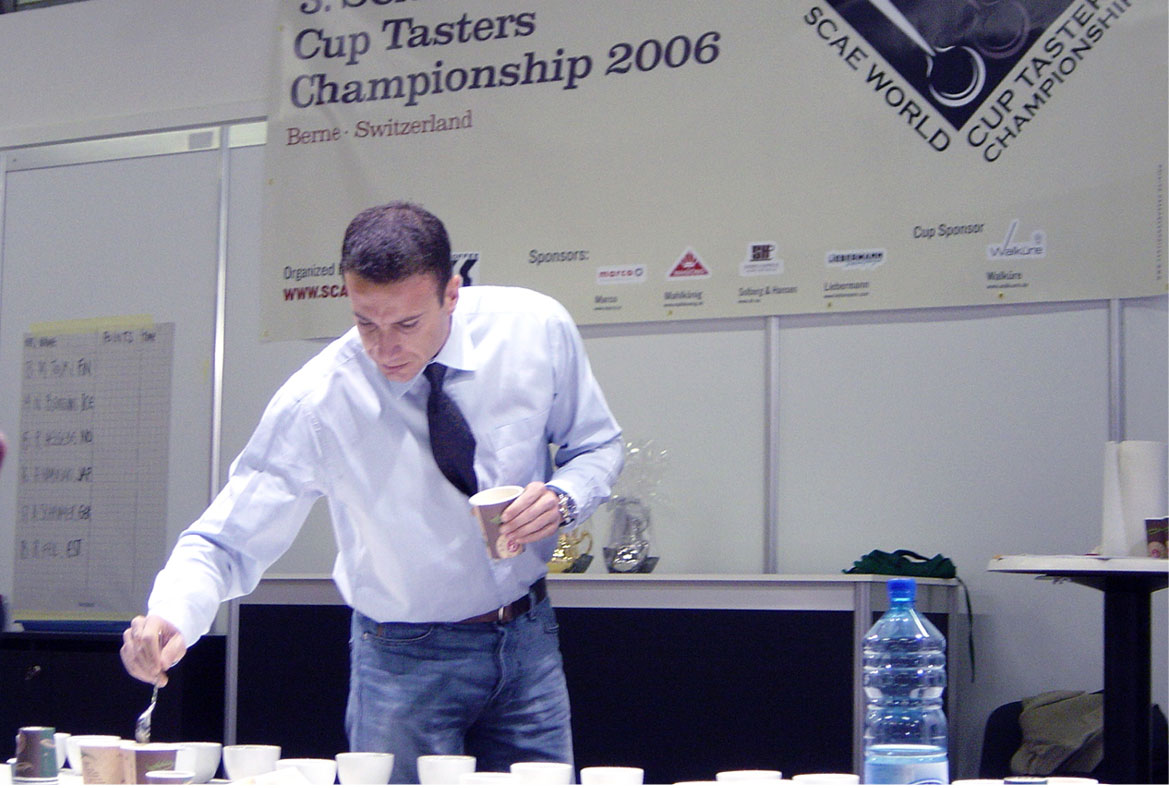 MoKKA is from the first members of the Alliance of Coffee Excellence (ACE), the body organizing the CoE. MoKKA receive samples of all the coffees from all the countries each year and organizes special cuppings. It is the only company in greece to buy coffees of such a level as from Brazil in 2001, guatemala 2002, Brazil 2003, Brazil 2007, Costa Rica 2008 and El Salvador 2011. Finally nikos Psomas is an approved cupper of the organization and has participated in the final competition stage in Brazil in 2002, 2005,2007 and 2008. 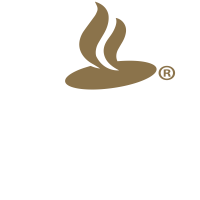